DREAM Team LA along with UndocuMedia and the DRM Coalition is announcing the launch of the national campaign, #WePayTaxesToo 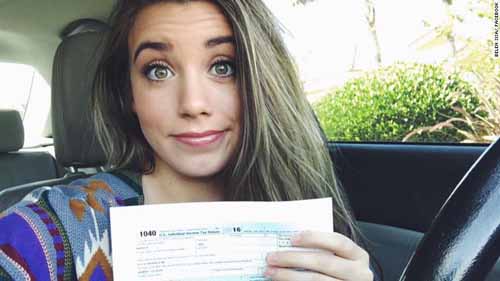 Taxation Without Documentation, for information on taxes paid by undocumented immigrants. #NotTooIllegalForTheIRS

Step 1: File your federal taxes.
Step 2: Take a selfie holding your returns. (Mask or hide sensitive information).
Step 3: Post to your social media choosing from the following hashtags. (Optional: Include how much you paid in taxes.)

Step 4: Send a copy of your selfie to media@dreamteamla.org and we’ll post it here too.