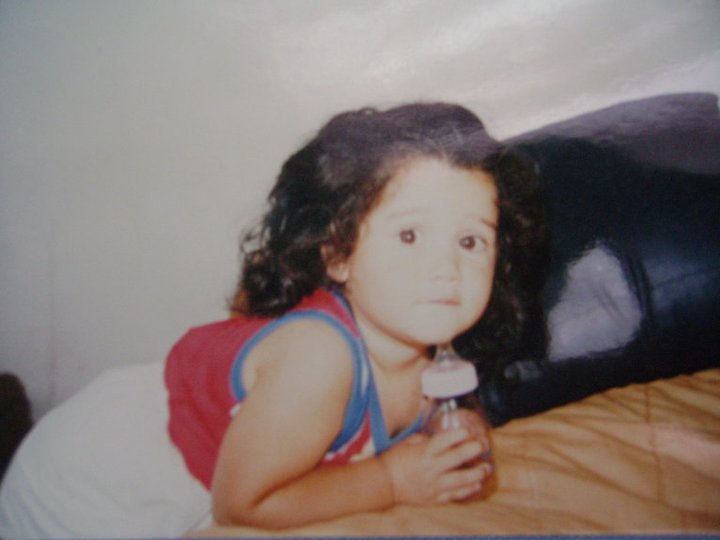 Javiera Infante is a member of the San Fernando Valley Dream Team and originally from Santiago Chile. This is her arrival story.

When I landed in Los Angeles the weather was gloomy — a drastic change from the summery day I left Chile in March of 2000. I got off the plane with my mom and younger sister, passed through customs with no trouble, and met my aunt and her husband as we made our way out of the Los Angeles International Airport. We got in the car and I quietly observed, stunned at the the cleanliness of it all. The wide streets, the impeccable structure of the freeways, the tall buildings, the new cars everywhere. We were on our way to live with our family in a place called the “San Fernando Valley.”

Back in Chile, my parents struggled to keep up a furniture store that was intended for high end clients, as most pieces were custom made orders of classical Victorian furniture. Clientele was difficult to find since the actual store was not in an exclusive area per se, so their target audience weren’t likely to ever land in Independencia — the commune in Santiago where the store and our home were located.

All summer long, my parents had been arranging a year-long stay in California where the plan was for my mom to work, save money and go back to Chile to continue the course of our normal lives there. My father decided to get us all visas and toward the day of our trip it was all said and done. The girls would fly with mom, and Camilo (my younger brother) would follow in a separate flight thereafter. My dad stayed to watch over the house and the family business. Things unfolded quite differently.

I started school a couple of weeks after we had arrived. I remember clearly walking into my ESL class for the first time. I had just entered puberty. I was 12, my hair was short (I could barely start to tie a ponytail in the back), my bosoms were starting to develop, and worst of all: I didn’t speak English. Everything was awkward.

Time was going fast though, I was transferred to regular English courses in a matter of months. My mother was fascinated with the idea of working here and making enough money to purchase brand new shoes and clothing for us — something she had never gotten the chance to do back in Chile. My sister learned English faster than I did and my brother finally arrived 8 months after we did. Both of them were placed in elementary school, and I went on to middle school.

And so, the one-year-stay turned into a 12-year-and-counting stay where not only did I finally learned to speak English and made it out of puberty safely (YEY!), the Valley and its surroundings became my new home. I’ve had countless encounters with a vast myriad of cultures, foods and slang. I couldn’t live without the magical air that LA, a place that’s become my vivid and diverse city, has to give me every single day.

Arrival Stories is an ongoing series that highlights the arrival stories of Dream Team LA members, allies, family and friends to reflect on how we came to live in the United States.